Yasmeen Fletcher is a beautiful and talented American actress and musician who is best known for her role as Nakia Bahadir in the famous Disney+ series, Ms. Marvel which first aired in 2022.

Fletcher celebrates her birthday on the 1st of March every year.

Fletcher stands at an average height of 5 feet 8 inches with a moderate weight.

Fletcher was born and brought up in the USA by her loving parents, Troy and Maysoun. She is of Lebanese descent from her mother’s side and has a younger sister whom she adores.

Fletcher is yet to share details regarding her education. Nonetheless, this information will be updated as soon as it is available.

Fletcher has not disclosed any information on her relationship status. It is not known whether she is in a relationship right now. Her boyfriend and partner will soon be updated.

Fletcher has an estimated net worth of $200,000-$500,000 as of 2022, from her successful career. Fletcher’s primary source of income is her career as an actress. Through her various sources of income, Fletcher has been able to accumulate a good fortune but prefers to lead a modest lifestyle. 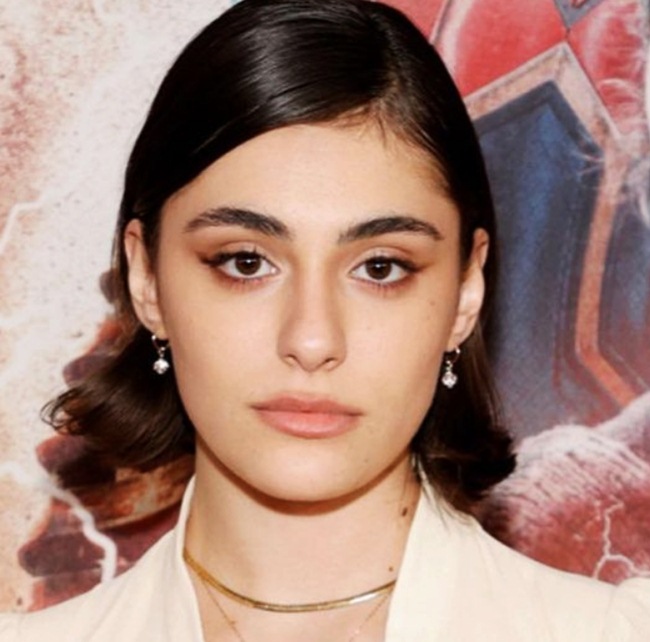 Fletcher made her cinematic debut in 2019 with roles in Ham on Rye and as Kaitlin, Buffy’s basketball teammate in season 3 of Disney Channel’s comedy-drama Andi Mack. Fletcher went on to play Chandra in the Disney Channel Original Movie Upside-Down Magic, based on the Scholastic book series of the same name, and Carly in the family sci-fi Let Us In.

Fletcher joins the main cast of the 2022 Disney+ Marvel series Ms. Marvel as Nakia Bahadir, a school classmate of the title character, also known as Kamala Khan, in December 2020.

Fletcher has appeared in a number of movies and TV shows some of which include; Ham on Rye, Andi Mack, Upside-Down Magic, Let Us In, Ms. Marvel and the soon-to-be-announced, The Graduates.