Tom Amandes is a handsome and talented American actor who is best known for his portrayal of Eliot Ness in The Untouchables which is a television series that aired in the 1990s. In addition, he also played Abraham Lincoln in the 2013 movie, Saving Lincoln.

Amandes celebrates his birthday on the 9th of March every year.

Amandes stands at an average height of 5 feet 8 inches with a moderate weight.

Amandes was born and brought up in the USA by his loving parents. He is the sixth of 11 children.

Amandes earned his education from the Goodman School of Drama at DePaul University.

Amandes is married to his loving wife, Nancy Everhard. In their marriage, Tom and his wife have been blessed with three wonderful children.

Amandes has an estimated net worth of $1 million as of 2022, from his successful career. Tom’s primary source of income is his career as an actor. Through his various sources of income, Amandes has been able to accumulate a good fortune but prefers to lead a modest lifestyle. 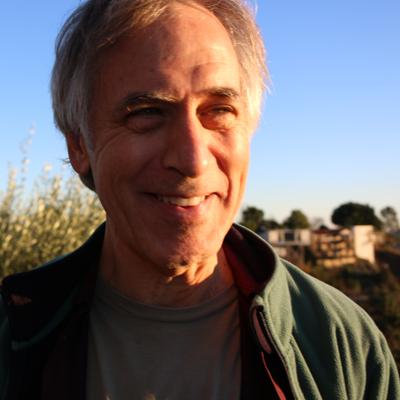 Being chosen to play Eliot Ness in the television series The Untouchables marked a turning point in Amandes’ career. He later appeared in The Pursuit of Happiness alongside Larry Miller and Brad Garrett. From 2002 through 2006, Amandes co-starred in the television drama Everwood. The Guardian, JAG, Spin City, Sisters, and From the Earth to the Moon, in which Amandes played Astronaut Harrison “Jack” Schmitt, are among the other television shows for which she has appeared frequently.

Amandes has appeared in cameo roles on a number of shows, including Private Practice, Roseanne, The Practice, The King of Queens, Just Shoot Me!, ER, Seven Days, The Larry Sanders Show, Greek, The Good Guys, and ER.

Amandes finished filming the comedy Dirty Deeds over his summer break. He has acted in the motion pictures Straight Talk, Billboard Dad, Second Chances, and Brokedown Palace. In the HBO film Live From Baghdad, Amandes made an appearance. Amandes played the cybercriminal Noah Kuttler/the Calculator in the fourth season of Arrow.