Kitsch celebrates his birthday on the 8th of April every year.

Kitsch stands at an average height of 5 feet 8 inches with a moderate weight.

Kitsch was born and brought up in Canada by his loving parents, Drew and Susan. He has two older brothers named Brody and Daman.

Kitsch attended the University of Lethbridge for a period of one year where he studied nutrition and economics.

Kitsch has not disclosed any information on her marital status and relationships. It is not known whether she is married or in a relationship right now. Her husband and spouse will soon be updated.

Kitsch has an estimated net worth of $10 million as of 2022, from his successful career. Kitsch primary source of income is his career as a actor. Through his various sources of income, Kitsch has been able to accumulate a good fortune but prefers to lead a modest lifestyle. 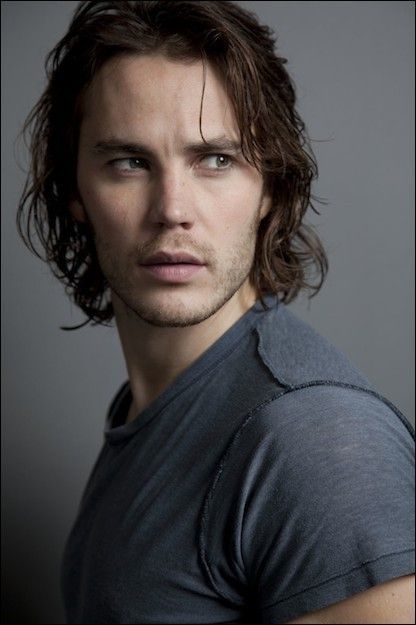 On the NBC sports teen drama television series Friday Night Lights, which is based on Peter Berg’s 2004 film of the same name and is set in the fictional town of Dillon, Texas, Kitsch was cast in his breakthrough role in 2006. Kitsch played Tim Riggins, a high school student and the fullback/running back for the Dillon Panthers, for five seasons.

In Steven Silver’s The Bang Bang Club, a historical drama set in South Africa that depicts the horrific closing days of apartheid, Kitsch starred in 2010. To play photojournalist Kevin Carter alongside Ryan Phillippe and Malin Kerman, he had to reduce 35 pounds in just two months. Don McKellar’s 2013 version of Jean-François Pouliot’s French-Canadian film La Grande Séduction and Peter Berg’s Lone Survivor, both of which were based on Marcus Luttrell’s book, both starred Kitsch.

Kitsch appeared in the films American Assassin and Only the Brave in 2017. He portrayed David Koresh, a cult leader, in the 2018 Paramount Channel miniseries Waco. Later that year, it was revealed that Kitsch had a series in the works that will air on HBO.

In the German TV series The Defeated, which debuted in 2020 and also starred Michael C. Hall, Logan Marshall-Green, Nina Hoss, and Tuppence Middleton, Kitsch played the lead role. He was chosen to take the place of Colson Baker, better known as Machine Gun Kelly, in the movie Wash Me in the River, in which he was set to appear with John Malkovich and Robert De Niro.

Don McKellar’s 2013 version of Jean-François Pouliot’s French-Canadian film La Grande Séduction and Peter Berg’s Lone Survivor, both of which were based on Marcus Luttrell’s book, both starred Kitsch.  He appears in Ryan Murphy’s The Normal Heart, which premiered on HBO on May 25, 2014. Other cast members include Jim Parsons, Julia Roberts, and Mark Ruffalo.