Nick Chinlund is a handsome and talented American actor who is best known for starring in The X-Files second-season episode titled “Irresistible” where he played serial killer Donie Pfaster. In addition, he has also appeared in several other notable films such as The Ambulance, Lethal Weapon 3, and Daybreak.

Chinlund celebrates his birthday on the 18th of November every year.

Chinlund stands at an average height of 5 feet 8 inches with a moderate weight.

Chinlund was born and brought up in the USA by his loving parents. However, he has not disclosed any further information on his family or his siblings.

Chinlund attended the Friends Seminary in Lower Manhattan. Thereafter, she enrolled in Brown University where he majored in history.

Chinlund is married to her loving wife, Barbara Joan Steeg. In their marriage, Chinlund and his wife have been blessed with one wonderful child.

Nick Chinlund Net Worth | How Rich Is Nick Chunland?

Chinlund has an estimated net worth of $1 million as of 2022, from his successful career. Chinlund’s primary source of income is his career as an actor. Through his various sources of income, Chinlund has been able to accumulate a good fortune but prefers to lead a modest lifestyle. 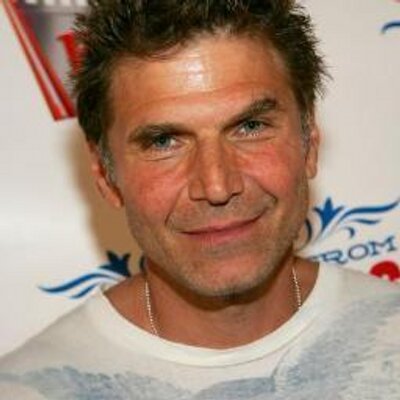 The Chronicles of Riddick, which was directed by David Twohy, who also helmed Chinlund in the undersea thriller Below, and Ultraviolet are a few of the big-screen films in which Chinlund has starred. Additionally, he returned to the X-Files as Donnie Pfaster for the “Orison” episode of the seventh season. Additionally, Chinlund appeared in The Legend of Zorro, Eraser, and Training Day.

Chinlund received significant critical acclaim for his cameo appearance as serial killer Donnie Pfaster in the “Irresistible” episode of season two of The X-Files. He appeared in a minor capacity in Gilmore Girls’ second episode in 2000. He appeared in two Buffy the Vampire Slayer episodes in 2002, “Listening to Fear” and “Into the Woods,” as a recurring character.

Chinlund has been in a number of independent films recently, most notably A Brother’s Kiss. Seth Zvi Rosenfeld, a buddy from his youth who directed the movie, was also his executive producer. In and around the area where Chinlund and Rosenfeld grew up, A Brother’s Kiss was filmed. Additionally, Chinlund has made cameos in both Law & Order: Special Victims Unit and the venerable TV drama series Law & Order.

The Sopranos, a popular HBO original series, featured Chinlund in the role of Chief Doug Smith, President and CEO of an American-Indian Casino. He appeared in the Castle episode “Home Is Where The Heart Stops” from the first season in 2009. He portrayed Eddie, a drug dealer, in the sixth season episode of House in 2010 titled “The Down Low.”