Mary Bubala is a beautiful and talented American journalist, reporter, and news anchor who formerly worked for WJZ-TV. She was fired from her role at the station in May 2019 after having served as a news anchor for 15 years. she currently works as an evening news anchor at FOX 45.

Bubala celebrates her birthday on the 14th of September every year.

Bubala stands at an average height of 5 feet 8 inches with a moderate weight.

Bubala was born and brought up in the USA by her loving parents. However, she has not disclosed any further information on her family or her siblings.

Bubala is married to her loving husband, Bruce Douglas Smith. In their marriage, Bubala and her husband have been blessed with two wonderful children.

Bubala has an estimated net worth of $200,000-$500,000 as of 2022, from her successful career. Mary’s primary source of income is her career as a Journalist. Through her various sources of income, Bubala has been able to accumulate a good fortune but prefers to lead a modest lifestyle. 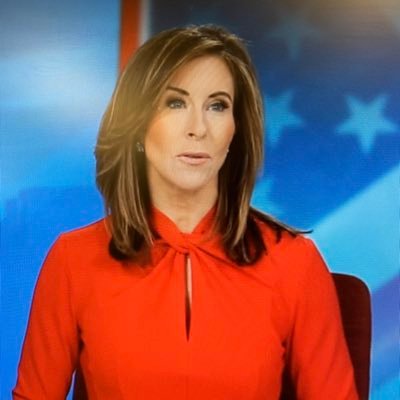 Bubala joined WJZ-TV in December 2003 and worked at the station until when she was fired on May 7, 2019. She was anchoring the 5 p.m and 11 p.m newscasts. Bubala had previously worked with WENY-TV as a weekday news anchor and weekend reporter. She had also worked at WBNG-TV and WORK-TV in New York.

She later went to work as an anchor and reporter for WHTM-TV in Pennsylvania. Bubala has also worked at WMAR-TV. There, she began as a general assignment reporter but was later given anchor duties.

Bubala was fired by WJZ-TV in May 2019 after a question she asked on the gender and color of the city’s previous three mayors sparked backlash. Catherine Pugh, the former mayor who resigned amid a deepening scandal involving children’s books she produced, was the subject of the inquiry she addressed on-air to professor Karsonya Whitehead.