María Celeste Arrarás is a beautiful and talented Puerto Rican author, television personality, broadcast journalist, and three-time Emmy Award winner for journalism. In 2005, she became the first female recipient of the Legacy Award by Broadcast and Multi-Channel for outstanding achievement in Hispanic Television.

Celeste celebrates her birthday on the 27th of September every year.

Celeste stands at an average height of 5 feet 8 inches with a moderate weight.

Celeste was born and brought up in Puerto Rico by her loving parents. However, she has not disclosed any further information on her family or her siblings.

Celeste earned her communications degree from Loyola University. Thereafter, she was inducted into the School of Mass Communication’s Den of Distinction.

Celeste is married to her loving husband. In their marriage, Celeste and her husband have been blessed with three wonderful children.

Celeste has an estimated net worth of $200,000-$500,000 as of 2022, from her successful career. Celeste’s primary source of income is her career as a Journalist. Through her various sources of income, Celeste has been able to accumulate a good fortune but prefers to lead a modest lifestyle. 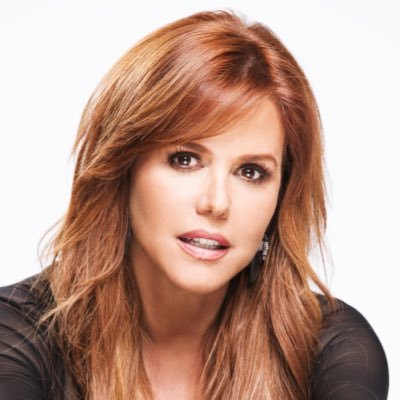 Celeste was appointed as the co-anchor of WXTV’s local news broadcast in 1987, a Univision affiliate in New York City. Arrarás became the Los Angeles Bureau Chief for Univision shortly after being hired. She was named the national news anchor for the Noticiero Univision weekend edition in January 1990, when the network relocated to Miami. Arrarás and Myrka Dellanos were named co-anchors of Noticias y Mas, a new television news program that would subsequently become Primer Impacto in 1994.

Arrarás remained in her roles until 2002 when she left the show to join Telemundo, a rival network.

Celeste defected from Univision to Telemundo in 2002. Mara Celeste Arrarás’ defection from Univision, North America’s largest Spanish-language network, to the rival Telemundo broadcasting group in 2002 sent shockwaves across the industry and was regarded as the beginning of a new era for Hispanic media.

Arrarás was set to host her own Telemundo show while simultaneously filing English-language reports for Dateline, NBC’s top-rated prime-time newsmagazine, and appearing as a guest co-host on NBC’s Today.

Arrarás began her broadcasting career in 1986 as a news anchor and reporter for Channel 24, a local Puerto Rican television station. Arrarás traveled around the Soviet Union, covering key news events including the fall of the Soviet Union in Moscow and Leningrad, and she won several journalism honors for her work. She was appointed as the co-anchor of WXTV’s local news broadcast in 1987, a Univision affiliate in New York City.