Lina de Florias is a beautiful and talented American journalist, reporter, and news anchor who currently works at FOX 26 in Houston as a morning news anchor. de Florias joined the station in September 2018 as the co-anchor of Wake Up! after having served as a reporter and news anchor in Phoenix for three years.

de Florias celebrates her birthday on the 11th of May every year.

de Florias stands at an average height of 5 feet 8 inches with a moderate weight.

de Florias was born and brought up in the USA by her loving parents. However, she has not disclosed any further information on her family or her siblings.

de Florias is yet to reveal details regarding her education. Nonetheless, this information will be updated as soon as it is available.

de Florias is married to her loving husband. In their marriage, Lina and her husband are yet to reveal whether they have children or not.

de Florias has an estimated net worth of $200,000-$500,000 as of 2022, from her successful career. de Floria’s primary source of income is her career as a Journalist. Through her various sources of income, Lina has been able to accumulate a good fortune but prefers to lead a modest lifestyle. 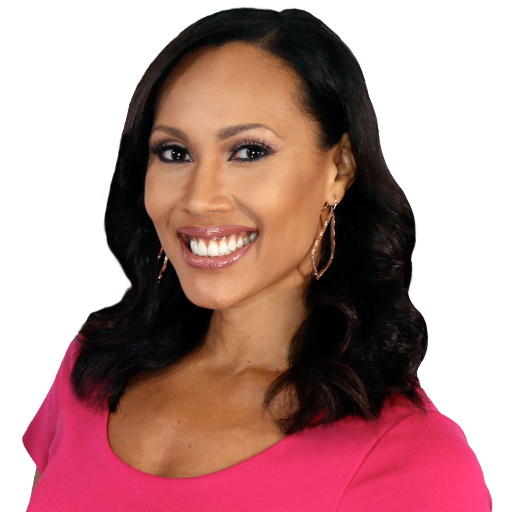 In September 2018, de Florias joined FOX 26 Houston as the co-anchor of Wake Up! alongside Sally Mac & Lina. Lina spent three years as a morning anchor in her birthplace of Phoenix, Arizona, before heading to Houston. She competed in the Miss USA Pageant during her junior year at Arizona State University, representing her home state. She began her journalism career after graduation on the Gulf Coast, where she spent five years as the principal anchor in Pensacola, Florida.

Lina has reported on tropical hurricanes in Florida, and immigration debates in Arizona, and has flown with the Blue Angels and broken the sound barrier.