Lexi Underwood is a beautiful and talented American actress and singer best known for her role in Little Fires Everywhere where she stars as Pearl. In addition, she has also made notable appearances in Will Vs The Future as Athena, Person of Interest as Queen Bee, and Raven’s Home as Shannon Reynolds.

Underwood celebrates her birthday on the 28th of August every year.

Underwood stands at an average height of 5 feet 8 inches with a moderate weight.

Underwood was born and brought up in the USA by her loving parents. However, she has not disclosed any further information on her family or her siblings.

Underwood is yet to share details regarding her education. Nonetheless, this information will be updated as soon as it is available.

Underwood has not disclosed any information on her relationship status. It is not known whether she is in a relationship right now. Her Boyfriend and partner will soon be updated.

Underwood has an estimated net worth of $200,000-$500,000 as of 2022, from her successful career. Underwood’s primary source of income is her career as an actress. Through her various sources of income, Lexi has been able to accumulate a good fortune but prefers to lead a modest lifestyle. 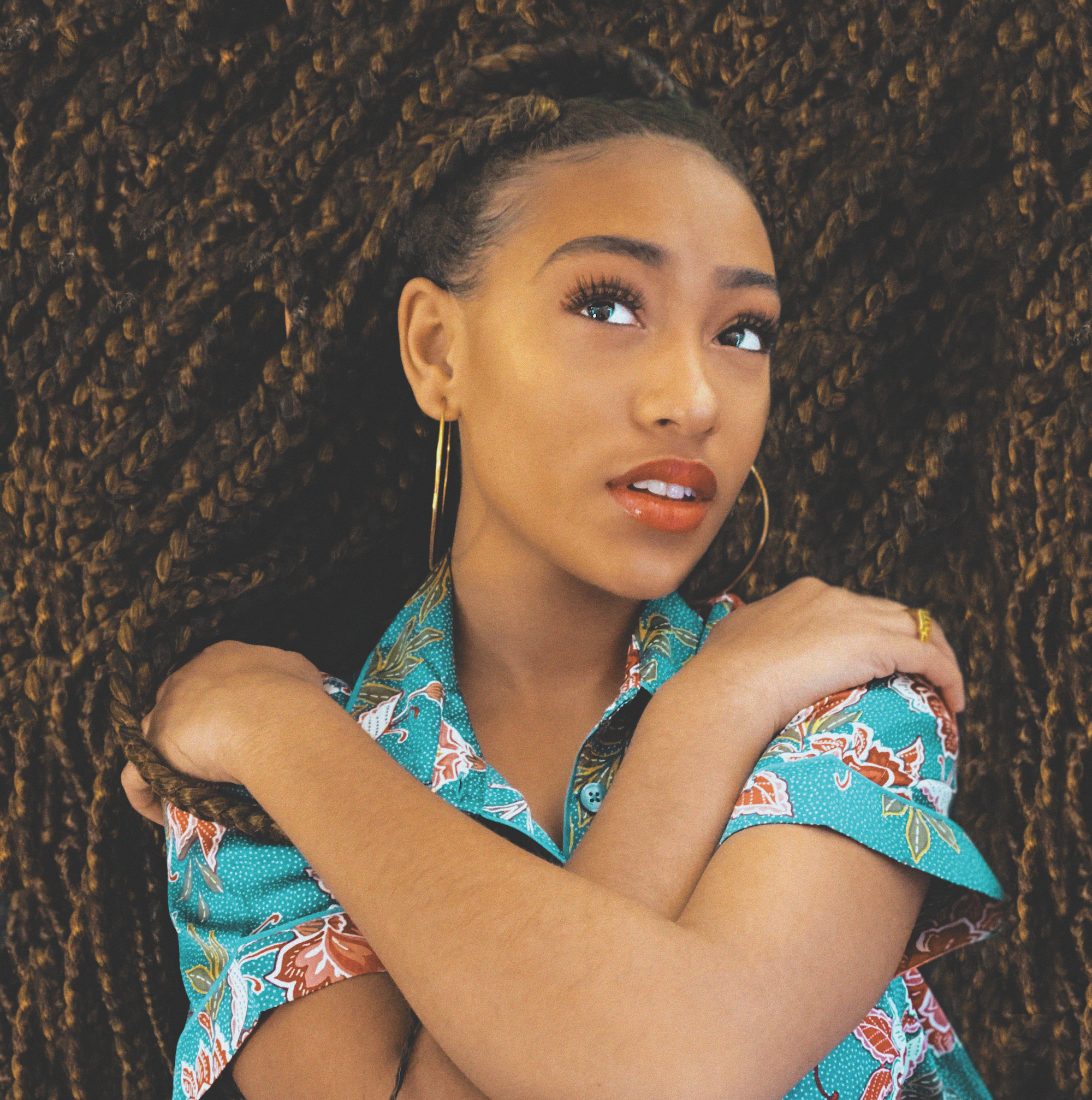 Underwood joined Disney Theatrical Productions’ The Lion King in November 2015 as Young Nala.  From January to August 2015, Underwood was onstage with the Lion King Gazelle North-American Touring Company and also played on Broadway in the same role. Underwood made her television debut as Queen Bee on the CBS series Person of Interest on October 14, 2014.

Lexi went on to appear in numerous movies and TV shows such as; Person of Interest, The Crooked Man, Code Black, Henry Danger, The Nerd Posse, Walk the Prank, Raven’s Home, Will Vs The Future, The Good Doctor, Family Reunion, Criminal Minds, Little Fires Everywhere, Just Beyond, The First Lady, Forgotten Happiness, Dance-Off, Half Castle, Girl Minus, Dirt, and Sneakerella.

Prior to her work in Television, she was deeply indulged in theatre. At the Ford’s Theatre in Washington, DC, in their critically acclaimed production of Charles Dickens’ A Christmas Carol, Underwood made her professional theatrical debut in November 2013 at the age of 10 as Want/Urchin Girl. From January to August 2015, Underwood was onstage with the Lion King Gazelle North-American Touring Company and also played on Broadway in the same role.