LaMonica Garrett is a handsome and talented American actor and former professional Slamball player. Garrett is best known for his portrayal of Deputy Sheriff Cane in Sons of Anarchy as well as Ritter in Designated Survivor. In addition, he has also appeared in Primal and Clemency.

Garrett celebrates his birthday on the 23rd of May every year.

Garrett stands at an average height of 5 feet 8 inches with a moderate weight.

Garrett was born and brought up in the USA by his loving parents. However, he has not disclosed any further information on her family or his siblings.

Garrett is married to his loving wife, Mina Ivanova. In their marriage, Garrett and his wife have been blessed with one wonderful child.

LaMonica has an estimated net worth of $2 million as of 2022, from his successful career. Garrett’s primary source of income is his career as an actor. Through his various sources of income, Garrett has been able to accumulate a good fortune but prefers to lead a modest lifestyle. 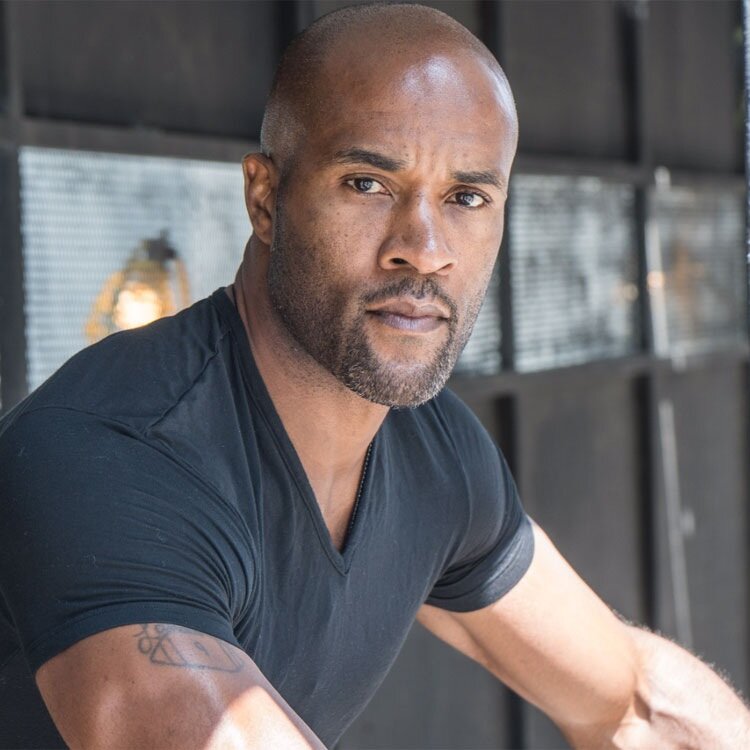 Garrett was cast in an episode of One Tree Hill that featured a Slamball storyline. Following that, he signed with an agent and continued to appear in minor roles on TV shows such as Hawthorne, CSI: Miami, and NCIS, as well as films such as Transformers: Dark of the Moon. Garrett landed two major roles in 2016: the first as Lieutenant TAO Cameron Burk on TNT’s The Last Ship and the second as Secret Service agent Mike Ritter on ABC’s Designated Survivor.

He was cast as Mar Novu / The Monitor in The CW’s Arrowverse crossover event “Elseworlds” in late 2018, connecting storylines from The Flash, Arrow, and Supergirl. In 2019, he returned to the role on Arrow, The Flash, Supergirl, and Legends of Tomorrow.

Garrett was cast as Thomas in 1883, a Yellowstone Origin Story available exclusively on Paramount+ in 2021. This show, which premiered on December 19, 2021, is a spin-off of the popular Paramount Network show Yellowstone, which starred Kevin Costner.