Jodi Applegate is a beautiful and talented American broadcast journalist who is best known for serving as an anchor for both MSNBC and NBC News.

Jodi celebrates her birthday on the 2nd of May every year.

Applegate stands at an average height of 5 feet 8 inches with a moderate weight.

Applegate was born and brought up in the USA by her loving parents. However, she has not disclosed any further information on her family or her siblings.

Applegate earned her television and film degree from Temple University in Philadelphia.

Applegate is married to her loving husband, Michael Kay. In their marriage, Applegate and her husband have been blessed with two wonderful children.

Applegate has an estimated net worth of $200,000-$500,000 as of 2022, from her successful career. Jodi’s primary source of income is her career as a Journalist. Through her various sources of income, Applegate has been able to accumulate a good fortune but prefers to lead a modest lifestyle. 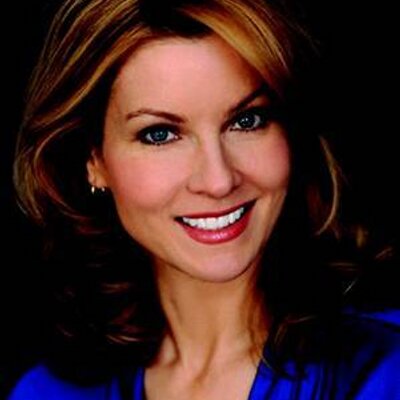 Applegate was the first person to appear on the cable network MSNBC when it debuted in 1996. On the main NBC network, she hosted MSNBC Live and Weekend Today. She also appeared on the Today show as a substitute host. She anchored Later Today alongside Florence Henderson and Asha Blake in late 1999. In the year 2000, the show was canceled.

In 2005, Applegate joined WNYW as co-anchor of Good Day New York, the station’s morning show. She worked there for three years before being replaced by Rosanna Scotto in 2008. Shortly after, Applegate left the station. Applegate made a one-time-only appearance in the Broadway musical Chicago on May 28, 2008