Jawan Strader is a handsome and talented American journalist, reporter, and news anchor who currently works at NBC 6 in South Florida as a news anchor. Strader co-anchors for NBC 6 on weeknights at 5, 6, and 11 p.m. alongside Jackie Nespral. In addition, he also hosts Voices, a community affairs show dedicated to the disenfranchised as well as the black community

Strader celebrates his birthday on the 15th of November every year.

Jawan stands at an average height of 5 feet 8 inches with a moderate weight.

Strader was born and brought up in the USA by his loving parents. However, he has not disclosed any further information on his family or his siblings.

Strader earned his bachelor of arts degree in journalism and speech communications from Indiana University.

Strader is married to her loving wife, Yolanda. In their marriage, Jawan and his wife have been blessed with two wonderful children named Sienna and Bryson.

Strader has an estimated net worth of $200,000-$500,000 as of 2022, from his successful career. Strader’s primary source of income is his career as a Journalist. Through his various sources of income, Strader has been able to accumulate a good fortune but prefers to lead a modest lifestyle. 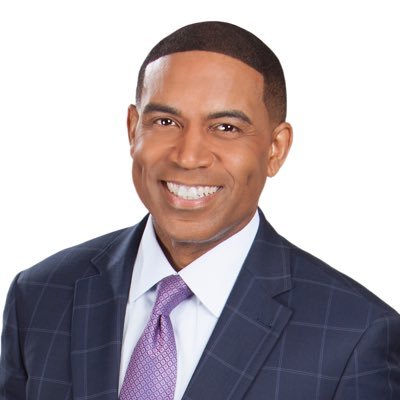 Strader currently works at NBC 6 as a news anchor for the station’s 5, 6, and 11 p.m. newscasts on weeknights. In addition, he also hosts Voices with Jawan Strader which focuses on the black community and the disenfranchised. Jawan is well-known for getting right to the core of breaking news issues, particularly those affecting South Florida. Jawan Strader won an Emmy Award in 2018 for his coverage of the tragic Marjory Stoneman Douglas High School shooting and the Hollywood Hills nursing home disaster, in which 12 seniors died following Hurricane Irma. Strader was the only South Florida anchor on the scene in Charleston, South Carolina, covering the church shooting.

Strader worked as a weekend anchor, a 10 p.m. anchor, and a morning anchor at the local CBS station before joining NBC 6 in 2012. He also hosted a community affairs show there. Jawan has a handful of Emmy nominations under his belt, including one for anchoring. Strader was named Best News Anchor by the Miami New Times in 2018. In 2016, he won the CCNN Live Media Excellence Award for Best News Anchor.