Francia Raisa is a beautiful and talented American actress best known for her role in Bring It On: All or Nothing, The Secret Life of the American Teenager as well as her recurring role in Grown-ish.

Raisa celebrates her birthday on the 26th of July every year.

Raisa stands at an average height of 5 feet 8 inches with a moderate weight.

Raisa was born and brought up in the USA by her loving parents. However, she has not disclosed any further information on her family or her siblings.

Raisa schooled at Bishop Alemany High School in California where she was also a cheerleader.

Raisa has not disclosed any information on her marital status and relationships. It is not known whether she is married or in a relationship right now. Her husband and spouse will soon be updated.

Raisa has an estimated net worth of $3 million as of 2022, from her successful career. Raisa’s primary source of income is her career as an actress. Through her various sources of income, Raisa has been able to accumulate a good fortune but prefers to lead a modest lifestyle. 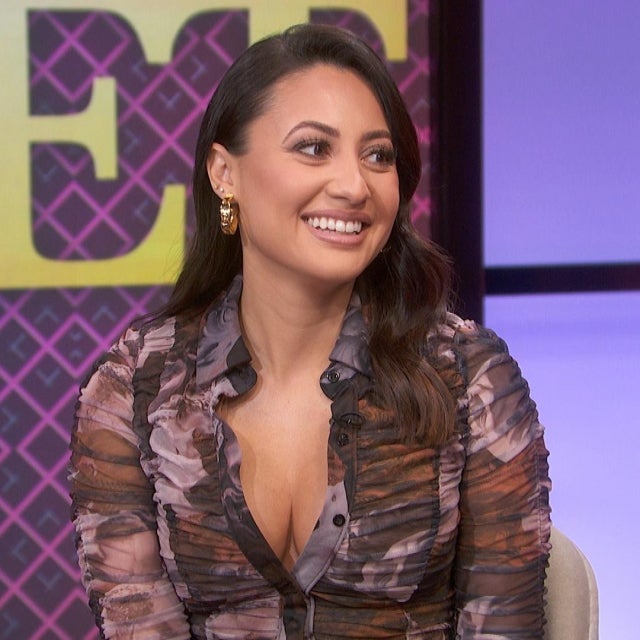 Raisa began modeling for print ads and appearing in commercials in her junior year of high school. She appeared as a guest star in the sitcoms American Family: Journey of Dreams and Over There. Raisa starred as Tamy in Lil’ Romeo’s music video “My Girlfriend” in 2004 and in Iyaz’s music video “So Big” in 2005.

She landed one of her first lead parts a month into her senior year, appearing opposite Hayden Panettiere in Bring It On: All or Nothing. She co-starred as Isabel in the Nickelodeon film Shredderman Rules, and as Alexandra Delgado in The Cutting Edge: Chasing the Dream and The Cutting Edge: Fire and Ice.

Raisa appeared as a guest star on the USA Network’s In Plain Sight in 2009, and she also co-starred in Boo, a short film created by David Henrie that aired on YouTube. Raisa co-starred in the Christmas-themed film Christmas Bounty with Mike “The Miz” Mizanin in 2013.

Raisa starred in Grown-ish, a Freeform show executive produced by Black-ish creator Kenya Barris, from 2018 until 2022. She appeared in the first four seasons of the show, leaving after the character graduated at the end of the fourth season. She also appeared alongside Tyra Banks in Freeform’s 2018 television film Life-Size 2.

Here are some of the movies and television shows Raisa has appeared in:

Raisa donated one of her kidneys to her friend, singer and actress Selena Gomez, who suffers from lupus.