Catherine Dyer is a beautiful and talented American actress who is best known for her portrayal of Agent Connie Frazier in the Netflix original thriller television series Stranger Things. Dyer has earned much critical appraisal for her execution of the role.

Dyer celebrates her birthday on the 25th of November every year.

Dyer stands at an average height of 5 feet 8 inches with a moderate weight.

Dyer was born and brought up in the USA by her loving parents. However, she has not disclosed any further information on her family or her siblings.

Dyer is yet to reveal details regarding her education. Nonetheless, this information will be updated as soon as it is available.

Dyer is married to her loving husband, Jason MacDonald. In their marriage, Dyer and her husband have been blessed with three wonderful children.

Dyer has an estimated net worth of $1.5 million as of 2022, from her successful career. Dyer’s primary source of income is her career as an actor. Through her various sources of income, Dyer has been able to accumulate a good fortune but prefers to lead a modest lifestyle. 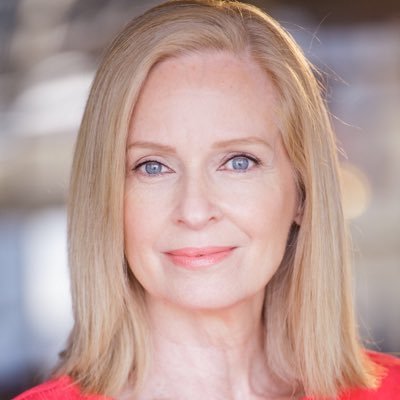 Dyer is cast in the famous thriller television series Stranger Things by Netflix where she plays a police agent named Connie Frasier. Her first appearance on the show came during its first season on the episode, “The Vanishing of Will Byers” and she has held the respective role to date.

In 1991, Dyer moved to Los Angeles and continued to work in all mediums and saw the successful run of her one-woman show, “Sorry to Keep You Waiting”. The 1994 Northridge earthquake jarred her onto another path – one behind the camera, where Catherine forged a new career as a Development Assistant for Lifetime Television’s Original Movies Department.

Catherine moved back to New York City in 1997 and took on the position of Programming Coordinator for A&E Television’s Biography, eventually becoming Manager of Documentary Programming and Supervising Producer, overseeing the production of more than 250 hours of television per year culminating in an Emmy nomination in 2003.