Alexis Michalik is a handsome and talented Franco-British actor, director, and scriptwriter best known for his role in Sagan by Diane Kurys and Le Chant du loup by Abel Lanzac. In addition, he has also appeared in Kaboul Kitchen by Allan Mauduit and Jean-Patrick Benes.

Michalik celebrates his birthday on the 13th of December every year.

Michalik stands at an average height of 5 feet 8 inches with a moderate weight.

Michalik was born and brought up in France by her loving parents. However, he has not disclosed any further information on his family or his siblings.

Michalik attended the collège Jules-Ferry. He also studied at the conservatoire in the 19th arrondissement where he passed the Conservatoire national d’art dramatique exam.

Michalik has not disclosed any information on her marital status and relationships. It is not known whether she is married or in a relationship right now. Her husband and spouse will soon be updated.

Michalik has an estimated net worth of $2 million as of 2022, from his successful career. Michalik’s primary source of income is his career as an actor. Through his various sources of income, Michalik has been able to accumulate a good fortune but prefers to lead a modest lifestyle. 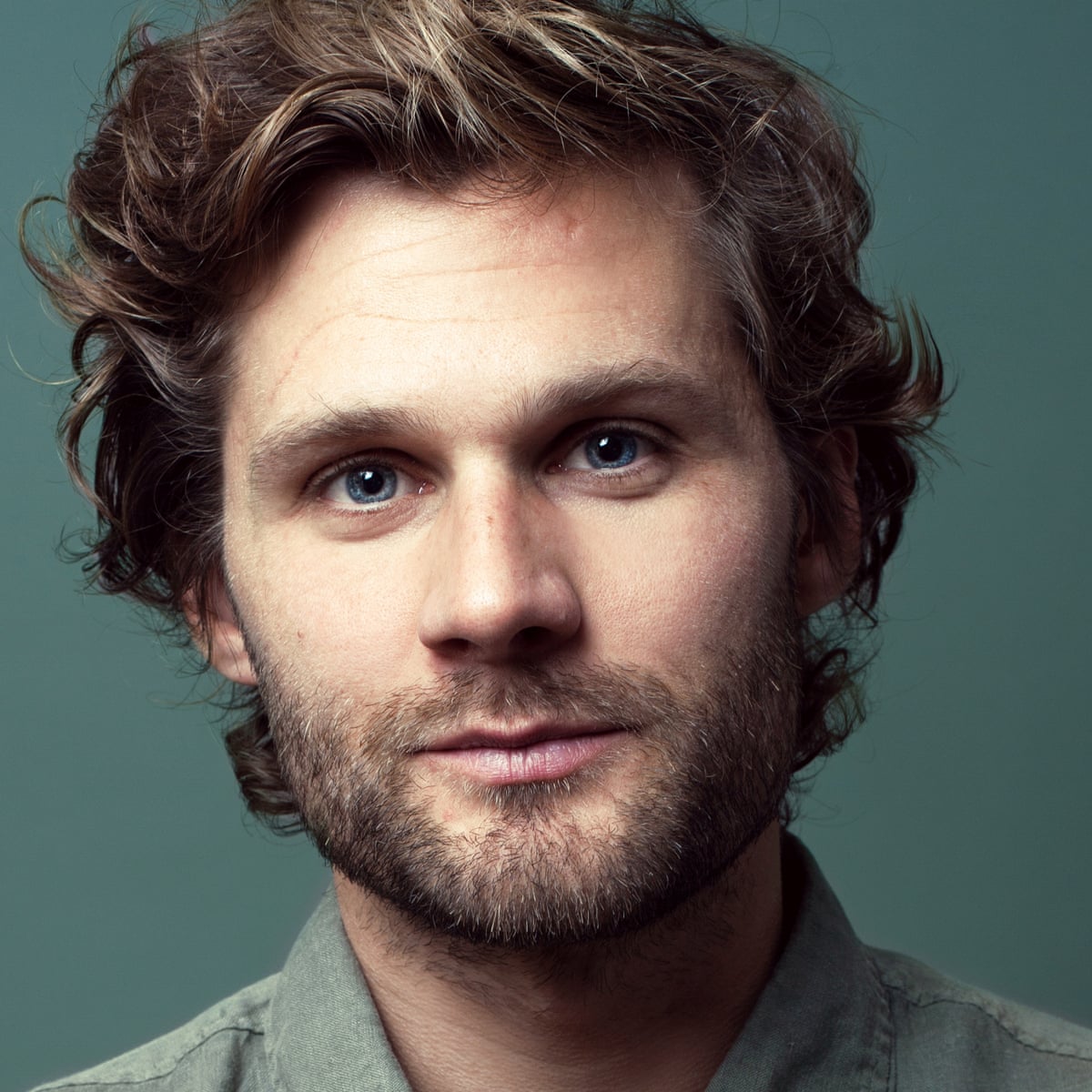 In 2001, he played Roméo in the play Juliette et Roméo, directed by Irina Brook, at the Théâtre de Chaillot. He was accepted into the Conservatoire National Supérieur d’Art Dramatique (CNSAD) in Paris in 2003. However, he gave up his seat to stage his first show, Une folle journée, a Beaumarchais adaptation of Mariage de Figaro. He created the show in 2005 as the Count at the Festival d’Avignon Off in the Théâtre des Corps Saints. Michalik named his theater company Los Figaros after his source material.

In 2008, Michalik created R&J, a three-actor adaptation of Shakespeare’s Roméo et Juliette. He played a variety of roles in this production, including Romeo. The play was first performed at Avignon’s Théâtre des Béliers, then at the Ciné 13 Théâtre and the Studio des Champs-Elysées.

Between 2002 and 2004, Michalik played Lieutenant Sam in the TF1 television series Diane, femme flic. He then appeared in a number of TV films, series, and sagas for France 2, including Petits meurtres en famille and Terre de lumière.